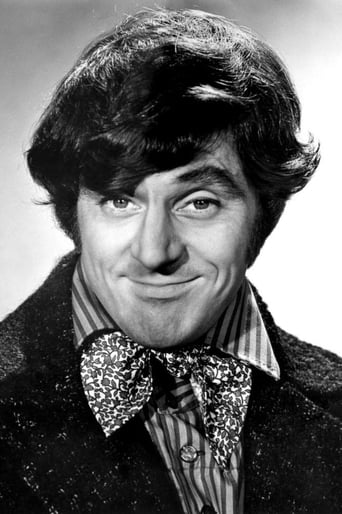 Anthony Newley was born in Hackney, London, England, to Frances Grace Newley and George Kirby, a shipping clerk. He was attracted to acting, after seeing an ad for a child actor in a Fleet Street window. He attended the Italia Conti Stage School from the age of 14 and, two years later, played the Artful Dodger in David Lean's film, Oliver Twist (1948). Newley was called up to the Army for his National Service and, by the late 1950s, had a hit song Idol on Parade (1959), while in the movie of the same name. He married his first wife, Tiller Girl Ann Lynn in 1956 but it was a rocky marriage and they divorced in 1963. He was in the pop charts seven times in 1960, twice at Number One with "Why?" and "Do You Mind?" written by Lionel Bart. In 1961, he collaborated with Leslie Bricusse on the hit stage show, Stop the World: I Want to Get Off (1966). After long runs in London and on Broadway, it was made into a film, starring Millicent Martin, with the hit song "What Kind of Fool Am I?".