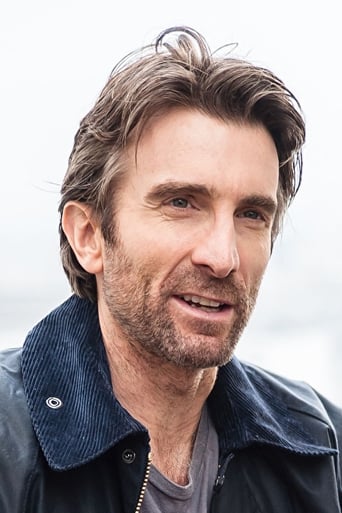 Sharlto Copley (born November 27th, 1973) is a South African producer, actor, and director who has produced and co-directed short films which have appeared at the Cannes Film Festival, as well as commercials and music videos. He is perhaps best known for playing the roles of Wikus van der Merwe in the Oscar-nominated science fiction film District 9 and H. M. Murdock in the 2010 adaptation of The A-Team. Description above from the Wikipedia article Sharlto Copley, licensed under CC-BY-SA, full list of contributors on Wikipedia.