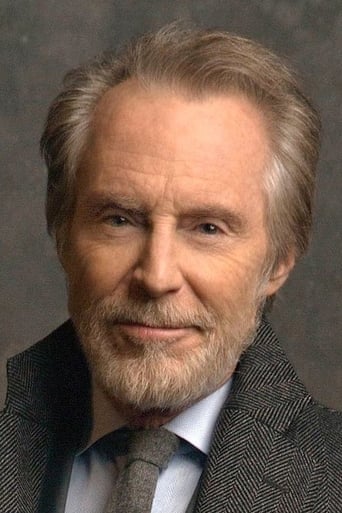 John David Souther is an American singer-songwriter and actor, well-known for having (co-)written hit songs recorded by Linda Ronstadt and the Eagles. Some of his hits for the Eagles include "Best of My Love", "Victim of Love", "Heartache Tonight", and "New Kid in Town." Souther recorded two major hit songs in his solo career: "You're Only Lonely" (1979) and "Her Town Too" (1981), a duet with longtime friend, James Taylor.