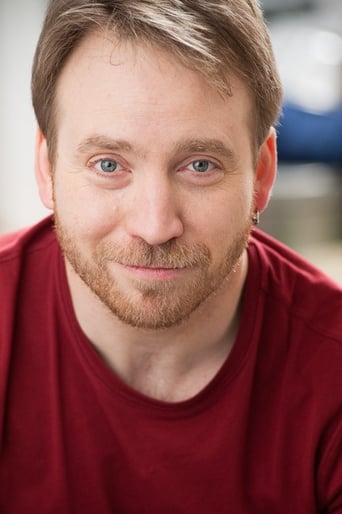 From Wikipedia, the free encyclopedia. Trevor Devall (born November 10, 1972) is one of the various voice actors who work for Ocean Group, in Vancouver, British Columbia, Canada. Trevor has performed various anime roles, most notably Mu La Flaga of Gundam SEED. Other anime roles include Mukotsu of InuYasha's Shichinin-tai, as well as the multiple faces of Alpha-Q, and all Terrorcon drones, on Transformers Energon. In prelay animation, he has provided the voice of Pyro on X-Men: Evolution. He also voiced Hermiod on Stargate Atlantis. Description above from the Wikipedia article Trevor Devall, licensed under CC-BY-SA, full list of contributors on Wikipedia.​