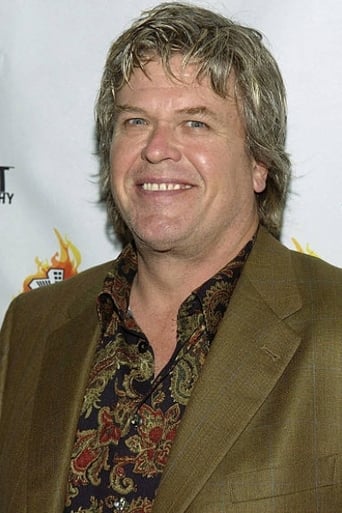 From Wikipedia, the free encyclopedia. Ronald "Tater Salad" White (born December 18, 1956) is an American stand up comedian who has had two Grammy Award-nominations, and is RIAA certified 10x Platinum for CD and DVD sales of over 10 million units. He is a charter member of the Blue Collar Comedy Tour and authored the book I Had the Right to Remain Silent But I Didn't Have the Ability (Dutton 2006, ISBN 978-0525949619), which appeared on the New York Times best seller list. White is well-known for his famous punchline, "...You can't fix stupid." Description above from the Wikipedia article Ron White, licensed under CC-BY-SA, full list of contributors on Wikipedia.