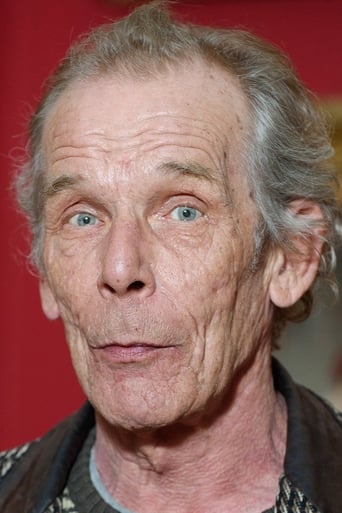 Christopher Fairbank (sometimes credited as Chris Fairbank; born 4 October 1953) is an English actor best known for his role as Moxey in the hit comedy-drama series Auf Wiedersehen, Pet. Fairbank was born in Hertfordshire, England. He has numerous television credits to his name, notably in Sapphire and Steel, The Professionals, The Scarlet Pimpernel and provided minor voice talent for both the hit Wallace and Gromit feature-length film Curse of the Were-Rabbit and Flushed Away (both produced by Aardman). Fairbank also appeared as one of the pair of muggers who rob an out-of-town family, heralding the first appearance of the Batman in Tim Burton's 1989 film. Fairbank also had roles as Mactilburgh the scientist in the film The Fifth Element, the prisoner Murphy in Alien 3, and the Player Queen in the Franco Zeffirelli version of Hamlet, opposite Mel Gibson. Recently, he provided the voice of Old King Doran in the video game Demon's Souls and provides a number of voice accents in the PS2 video game Prisoner of War. Chris also appeared in Goal! trilogy in the character of a Newcastle United fan. In 2010, Chris appeared as a detective in the BBC Drama, Five Daughters, and as Alfred "Freddie" Lennon in the biopicLennon Naked with Christopher Eccleston. In 2011 Fairbank starred in Pirates of the Caribbean: On Stranger Tidesas a pirate called Ezekiel. In 2012 he appeared as an Australian in Sky 1's Starlings.