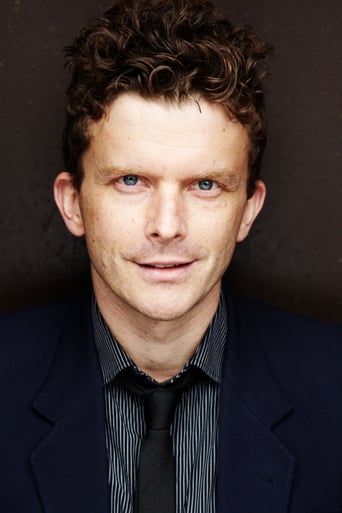 From Wikipedia, the free encyclopedia. Leon Ford is an Australian actor who has appeared in many television and theatre productions. He is best known for his roles in the television series The Cooks, Changi and the telemovie Stepfather of the Bride. He has also appeared in many other television series including All Saints, East West 101 and McLeod's Daughters, the 2005 movie The Great Raid and voiced a character in the 2008 stop motion animated movie $9.99. Description above from the Wikipedia article Leon Ford, licensed under CC-BY-SA, full list of contributors on Wikipedia.​