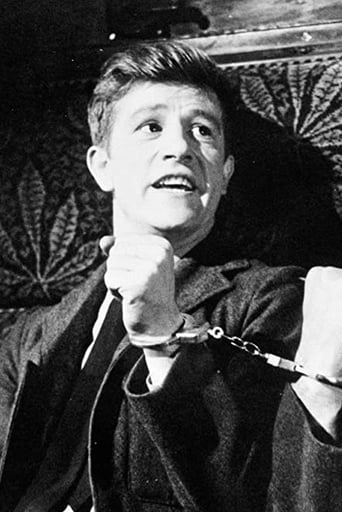 Alfred Cornelius Lynch (26 January 1931 – 16 December 2003) was a British actor on stage, film and television. Lynch was born in Whitechapel, London, the son of a plumber. After attending a Roman Catholic school, he worked in a draughtsman's office before entering national service. Then, whilst working in a factory, he attended theatre acting evening classes, at which he met his life partner, James Culliford. In 1958 he joined the Royal Court Theatre and acted in a number of plays. After 1960 his career moved more into film and television, for example appearing with Sean Connery in the 1961 film On the Fiddle and the 1965 film The Hill. He also appeared in the 1968 adaptation of The Sea Gull, and the 1990 film The Krays. Some of his later television credits include reading children's stories on Jackanory, Going Straight and the Doctor Who serial The Curse of Fenric as Commander Millington. After James Culliford's stroke in 1972, Lynch moved from London to Brighton until James's death in 2002. Lynch himself died from cancer in 2003.