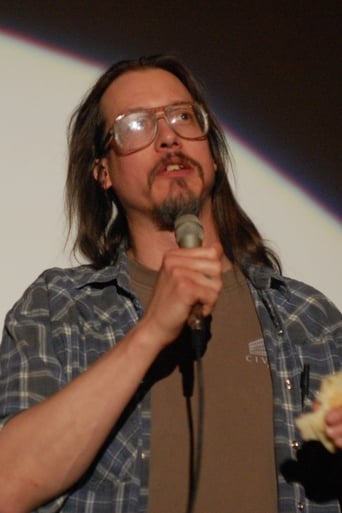 From Wikipedia, the free encyclopedia. Mark Borchardt (born August 20, 1966) is an American independent filmmaker. He is best known as the subject of the 1999 film American Movie: The Making of Northwestern, which documented two years he spent writing, shooting and editing his horror short, Coven (1997). Description above from the Wikipedia article Mark Borchardt, licensed under CC-BY-SA, full list of contributors on Wikipedia​