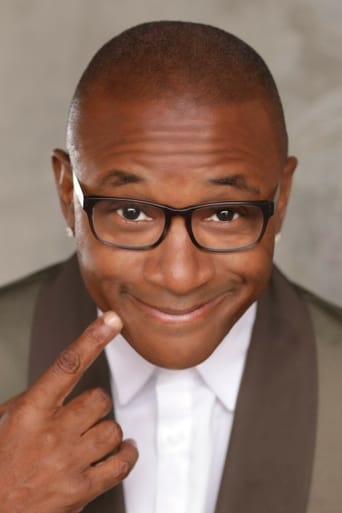 ​From Wikipedia, the free encyclopedia.   Tommy Davidson (born November 10, 1963) is an American comedian, film and television actor. Born in Washington, D.C., Davidson was adopted when he was 2-years-old. He is the product of an interracial adoption, with his parents being Caucasian and he being African-American. He attended high school at Bethesda-Chevy Chase High School, in Bethesda, Maryland. After graduating, he enrolled at the University of the District of Columbia, but dropped out shortly thereafter. Description above from the Wikipedia article Tommy Davidson, licensed under CC-BY-SA, full list of contributors on Wikipedia.