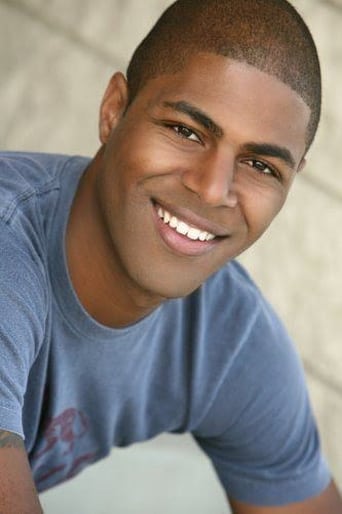 ​From Wikipedia, the free encyclopedia DeVaughn Nixon is an American actor who became best known for his role in the romantic movie The Bodyguard. He starred in films like The Bodyguard and Sugar Hill, and then starred in numerous television series among which include: Disney series "Lizzie McGuire and "Mackenzie Falls". Description above from the Wikipedia article DeVaughn Nixon, licensed under CC-BY-SA, full list of contributors on Wikipedia.