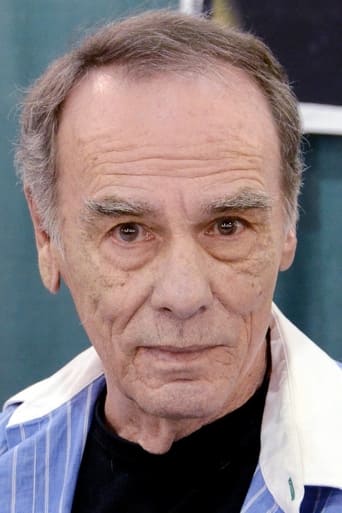 Robert Dean Stockwell (March 5, 1936 – November 7, 2021) was an American film and television actor with a career spanning over 70 years. He first came to the public's attention as a child actor under contract to Metro-Goldwyn-Mayer. He played Rear Admiral Albert "Al" Calavicci in the NBC television series Quantum Leap and in the Sci Fi Channel revival of Battlestar Galactica as Brother Cavil. ​From Wikipedia, the free encyclopedia