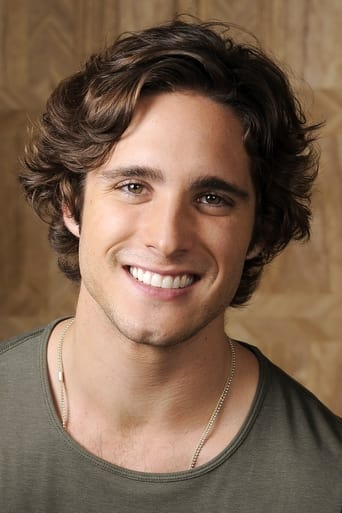 Diego Andrés González Boneta is a Mexican singer and actor. He is best known for playing Rocco in the Mexican soap opera Rebelde and Javier on CW's 90210. He recorded his self-titled debut album with his first single, Responde in 2005 and a Brazilian version for the album, with songs in Portuguese was recorded in 2006. He appeared as Alex Santiago in the ABC Family series of Pretty Little Liars, Drew Boley in Rock of Ages, and Pete Martinez in the 2015 series Scream Queens.