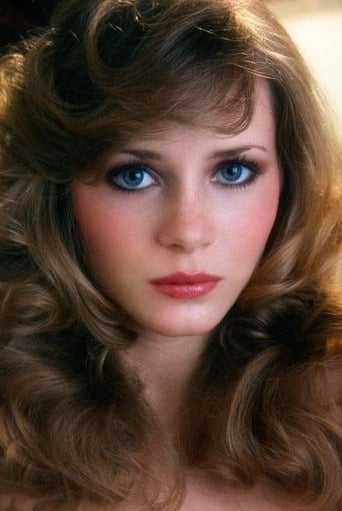 Gorgeously buxom and voluptuous brunette stunner Kimberly McArthur was born on September 16, 1962 in Fort Worth, Texas. The youngest of three children, McArthur and her siblings were raised by her mother after their parents divorced. Kimberly studied dance, song and dramatic art at a university in Fort Worth, Texas. McArthur tried out for the Dallas Cowboy Cheerleaders, but failed to make the final cut. She was part of the musical revue "The Rock'n'Roll Girls," which was so successful that it was performed in Monte Carlo. Kimberly eventually moved to Los Angeles, California. McArthur was the Playmate of the Month in the January, 1982 issue of "Playboy." Kimberly went on to do a handful of "Playboy" videos and special edition publications. Moreover, she was in TV commercials for Kleenex, Merrill Lynch, and AT&T and was featured in the music video for "A Cowboy's Dream" by Mel Tillis. McArthur not only made guest appearances on episodes of the TV shows "Highway to Heaven" and "Magnum P.I.," but also acted in the movies "Young Doctors in Love;" a memorably sexy bit as Rodney Dangerfield's tempting topless swinger neighbor Ginger Jones in the uproariously raucous "Easy Money," "Malibu Express," and "Slumber Party Massacre II." Kimberly replaced Robin Wright as Kelly Capwell on the popular daytime soap opera "Santa Barbara." McArthur left the show after only three months and has since dropped out of the public spotlight.