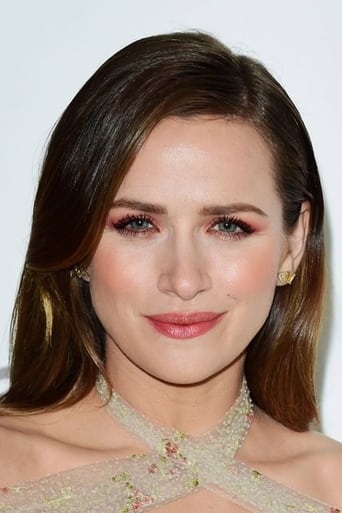 Shantel VanSanten was born on July 25, 1985. She is an American model and actress. As a model, she has been featured in the magazines Teen Vogue and Seventeen. On television, she played the role of Quinn James in the CW teen drama series One Tree Hill, recurred as Detective Patty Spivot in the CW show The Flash, and stars as Julie Swagger, the wife of lead character Bob Lee Swagger on the USA Network series Shooter. On film, she has appeared in The Final Destination, You and I, and Something Wicked. In 2019, VanSanten starred in the Apple TV+ space series For All Mankind. Description above from the Wikipedia article Shantel VanSanten, licensed under CC-BY-SA, full list of contributors on Wikipedia.