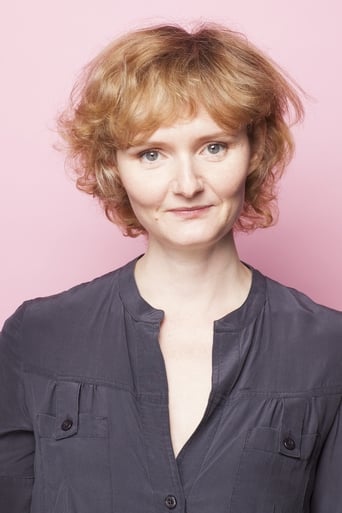 Kelly Metzger is a Canadian voice and theater actress, born in Edmonton and based in Vancouver, British Columbia. After making her debut in the title role of Anne of Green Gables, she performed on the stage with several Vancouver based theatrical companies. After this, she began a career in voice acting. Among her more noted voice acting roles are the English voice of Sayu Yagami in the anime series based on the Death Note manga, the character of Buttercup in Powerpuff Girls Z, the voice of Spitfire in My Little Pony: Friendship is Magic, the voice of Nya in the Cartoon Network series Lego Ninjago: Masters of Spinjitzu, and the voice of Sugar Sprinkles in Littlest Pet Shop. She also voiced Makena in Barbie Presents: Thumbelina.