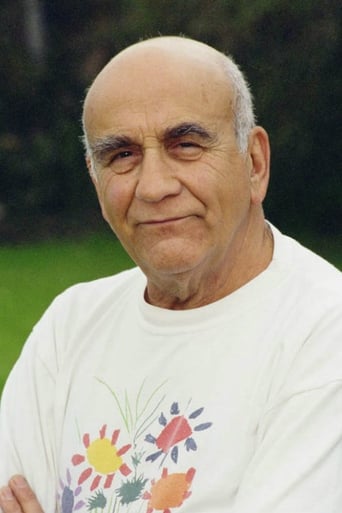 Warren Mitchell (born Warren Misell; 14 January 1926 – 14 November 2015) was an English actor. He was a BAFTA TV Award winner and a two-time winner of the Laurence Olivier Award. His most fondly remembered role is that of the Johnny Speight comic creation of Alf Garnett which he played on and off from 1965 to 1992 with the sitcoms Til Death Us Do Part and In Sickness and in Health.