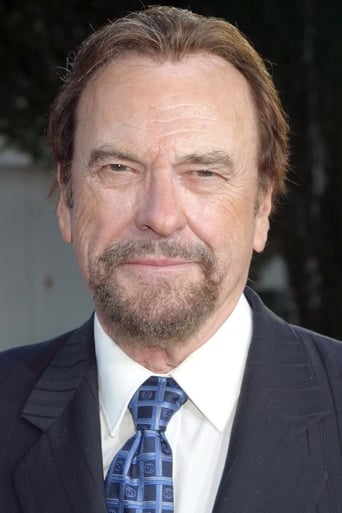 From Wikipedia, the free encyclopedia Elmore Rual "Rip" Torn Jr. (February 6, 1931 – July 9, 2019) was an American actor and voice actor whose career spanned more than 60 years, better known as Rip Torn, was an American actor of stage, screen and television. Torn received an Academy Award nomination as Best Supporting Actor for his role in the 1983 film Cross Creek. His work includes the role of Artie, the producer, on The Larry Sanders Show, for which he was nominated for six Emmy Awards, winning in 1996. Torn also won an American Comedy Award for Funniest Supporting Male in a Series, and two CableACE Awards for his work on the show, and was nominated for a Satellite Award in 1997 as well. Description above from the Wikipedia article Rip Torn, licensed under CC-BY-SA, full list of contributors on Wikipedia.