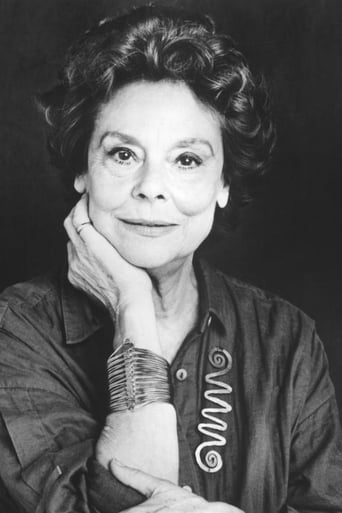 From Wikipedia, the free encyclopedia Irene Worth, Honorary CBE (June 23, 1916 - March 9, 2002) was an American stage and screen actress who became one of the leading stars of the English and American theatre. She pronounced her given name with three syllables -- "I-REE-nee" -- and other actors are heard to use this pronunciation when referring to her at the Tony Awards ceremony and other public occasions. Description above from the Wikipedia article Irene Worth, licensed under CC-BY-SA, full list of contributors on Wikipedia.