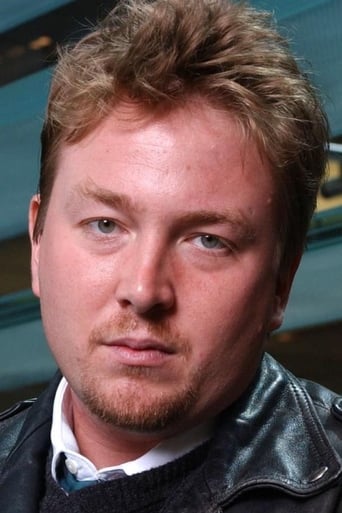 From Wikipedia, the free encyclopedia Hunter Carson (born December 26, 1975) is an American actor, screenwriter, producer and director. Carson was born in Los Angeles, California, the son of actress Karen Black (née Ziegler) and actor, producer, screenwriter and director L. M. Kit Carson. He is stepson of Stephen Eckelberry and stepbrother of Celine Eckelberry, Stephen's daughter. He made his first national appearance in October 1976, at the age of nine months, when his mother hosted "Saturday Night Live." During her opening monologue, Black held Hunter in her arms the entire time. Carson's first acting role was in the film Paris, Texas, portraying the character of Hunter Henderson. The film Paris, Texas was adapted for the screen by his father, L. M. Kit Carson. He played Bud Bundy in an unaired episode of Married... with Children. Hunter is also known for his role as David Gardner in the 1986 remake of Invaders from Mars, where he co-starred with his mother Karen Black. He plays a "crazy killer boyfriend" in the 2010 horror film She's Crushed. He is a graduate of Wesleyan University. Description above from the Wikipedia article Hunter Carson, licensed under CC-BY-SA, full list of contributors on Wikipedia.