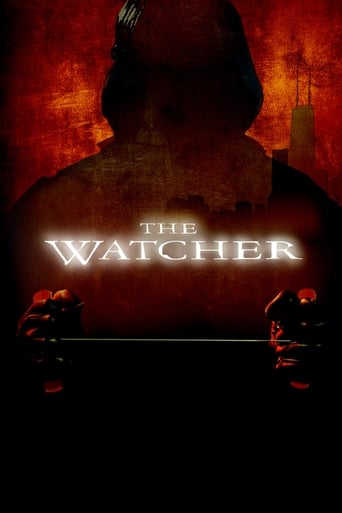 FBI agent Joel Campbell, burnt-out and shell-shocked after years spent chasing serial killers, flees L.A. to begin a new life for himself in Chicago. But five months later, Joel's best laid plans are abruptly cut short when his new hometown becomes the setting for some particularly gruesome murders--murders that could only have been committed by one man: David Allen Griffin. One of Joel's most elusive and cunning nemeses, Griffin has followed his former pursuer to Chicago in order to play a sadistic game of cat and mouse. Taunting Joel with photographs of his intended victims and leaving his crime scenes meticulously free of clues in order to keep the police at bay, Griffin derives as much pleasure out of watching Joel react to every movement as watching his victims die. But when Griffin moves into Joel's inner circle, Joel must quickly find some way to stop him before someone close to him becomes the next one to die. 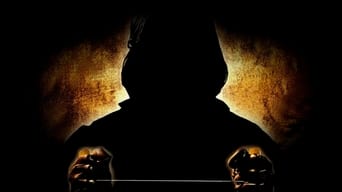 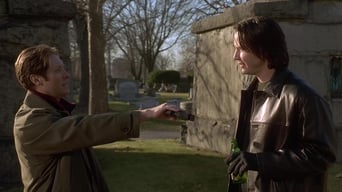 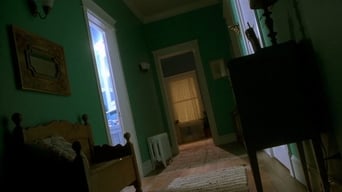 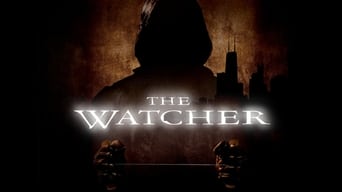 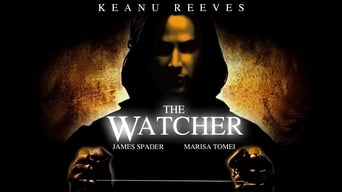