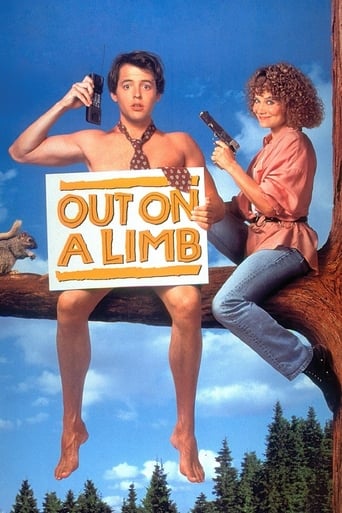 While heading to the town where his sister, Marci, lives, big-city banker Bill Campbell is robbed by a woman who takes everything he has, including his clothes and a business document worth millions of dollars. Bill eventually reunites with Marci, who is in a tizzy because she thinks their stepfather has been killed. While trying to determine if his sister is right, Bill must also get back his valuable paperwork. 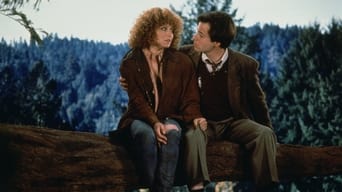 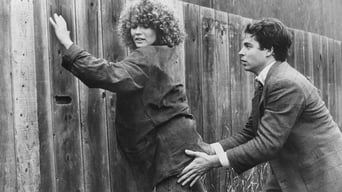 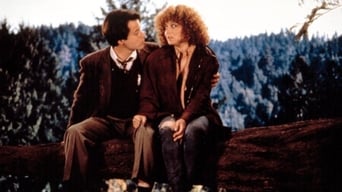 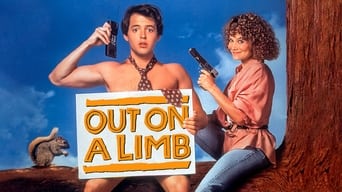 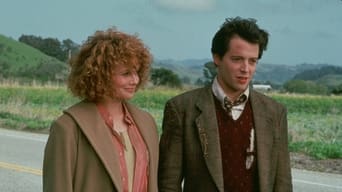