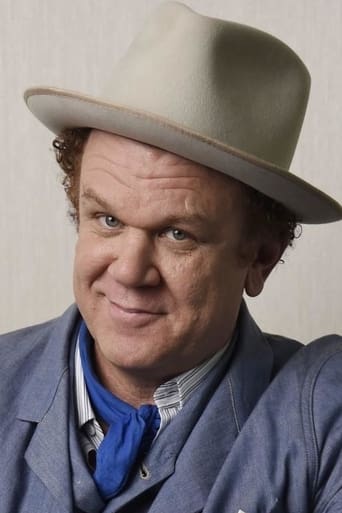 John Christopher Reilly (born May 24, 1965), better known as John C. Reilly is an American film and theatre actor. Debuting in Casualties of War in 1989, he is one of several actors whose careers were launched by Brian De Palma. To date, he has appeared in more than fifty films, including three separate films in 2002, each of which was nominated for the Academy Award for Best Picture. He was nominated for an Academy Award for Best Supporting Actor for his role in Chicago and a Grammy Award for the song "Walk Hard", which he performed in Walk Hard: The Dewey Cox Story. Description above from the Wikipedia article John C. Reilly, licensed under CC-BY-SA, full list of contributors on Wikipedia.