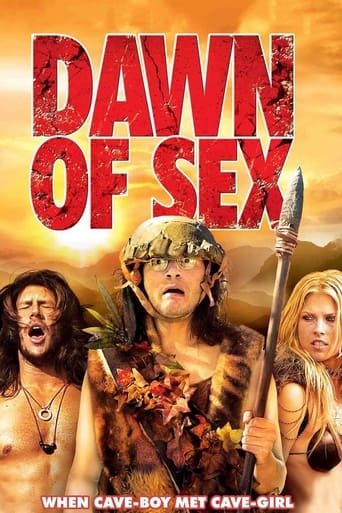 Ishbo is a caveman living in the prehistoric age who thinks there's more to life than hunting and gathering. He tries to better the lives of those in his tribe by inventing things like spoons and the toothbrush, which leave everyone, including his parents, unimpressed. He also has a thing for cavewoman Fardart, but she only has eyes for his brother Thudnik. Can Ishbo prove his worth when a rival clan attacks?