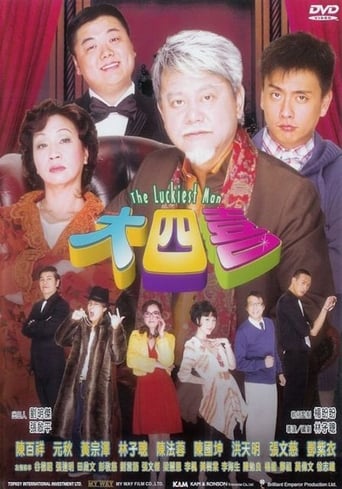 Mr. Ho, "King of Gambling", got rich by gambling and is the leader of the Hong Kong Mahjong industry in the 1950's. He has three wives, two sons and one daughter. On the surface, the wives appear to be living in harmony but they actually compete against each other for the family's wealth. Since all three know Kung Fu, they sometimes have a martial arts showdown during dinner! Their fighting intensifies when Mr. Ho brings his love child, Ah Fai back home. Mr. Ho loves him very much, but his wives and other sons want him gone. Mr. Ho knows he is getting old, so he suggests that each of his sons to manages a Mahjong club for a period of time. Whichever one can get the best results will be the heir to his fortune.