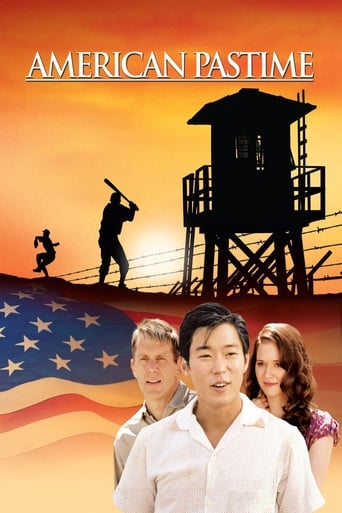 American Pastime tells a poignant story set against the Japanese-American internment camps during World War II. Rounded up and uprooted from their everyday lives, they remained loyal to the United States and ironically turned to that most American of sports - baseball - as a way to deal with their plight.