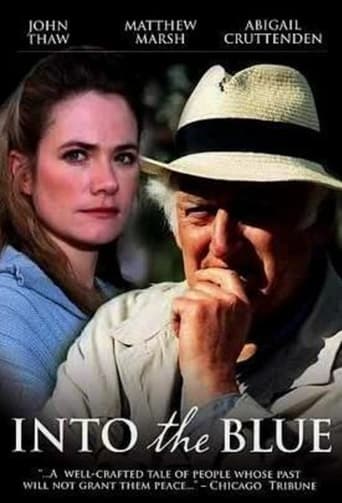 Contemporary thriller set partly on the island of Rhodes. A bankrupt former garage owner, now working as a waiter and a caretaker on the Greek isle, is hauled in by the local police when a young Englishwoman he has befriended goes missing. Under suspicion of murder, he flees the island and returns to England, where he begins trying to piece together the missing woman's background and her reasons for visiting Rhodes in the first place. 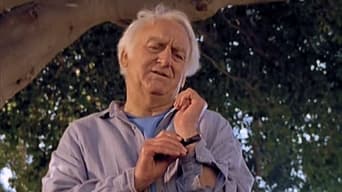