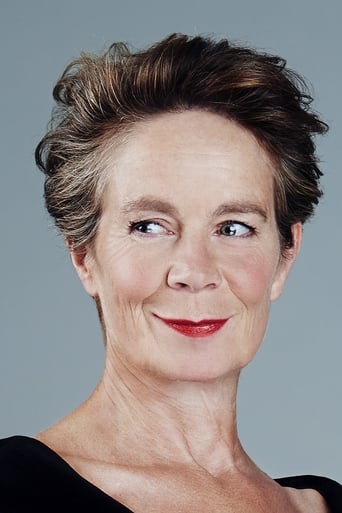 Celia Imrie (born 15 July 1952) is an English actress. In a career starting in the early 1970s, Imrie has played Marianne Bellshade in Bergerac, Philippa Moorcroft in Dinnerladies, Miss Babs in Acorn Antiques, Diana Neal in After You've Gone, and Gloria Millington in Kingdom. She has been described as "one of the most successful British actresses of recent decades". From Wikipedia, the free encyclopedia