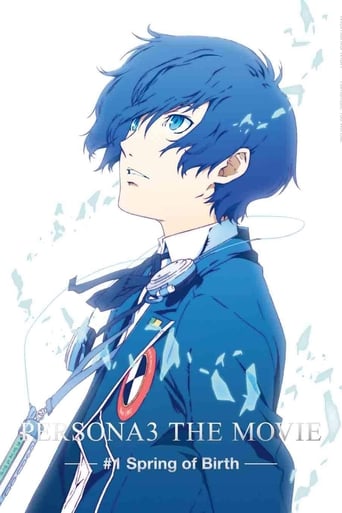 In the spring, male student Makoto Yuki transfers to Gekkoukan High School. However, as he heads to his new dormitory, listening to the music on his headphones, he is stopped. More precisely, time has stopped, and the people who were around him turn into coffins. Makoto learns that this period of time hidden between the minute of midnight is called the Dark Hour, a time when monsters called Shadows appear. Suddenly made the leader of his fellow classmates Yukari and Junpei by his upperclassmen Mitsuru and Akihiko, Makoto must learn empathy, his connection to his comrades, and the meaning of death. With the power of his Evoker aimed at his head, Makoto fights against the Shadows threatening to attack his world from the mysterious tower of Tartarus. 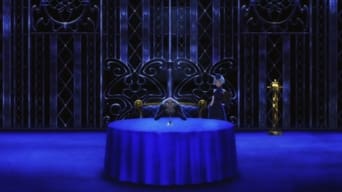 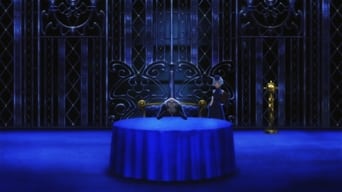 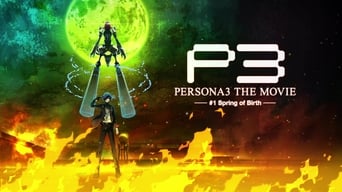 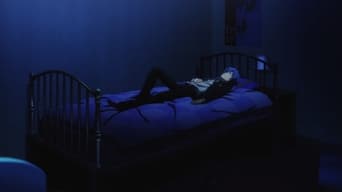 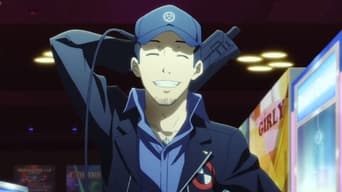 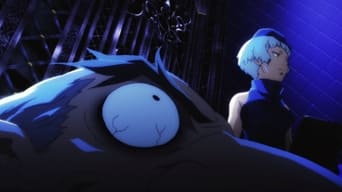 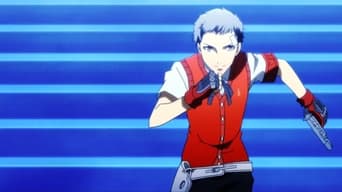