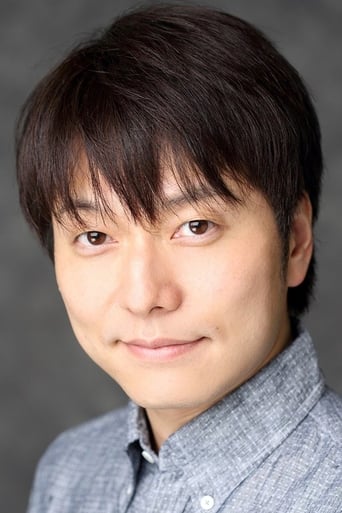 Kenji Nojima was born March 16, 1976 in Suginami, Tokyo, Japan. He is a voice actor (seiyuu), singer and narrator employed by Japanese voice talent agency Aoni Production. He is the son of veteran voice actor Akio Nojima and is the younger brother of voice actor Hirofumi Nojima. He is married to fellow voice actress Chie Sawaguchi since 2004 and they have two children together. Yuka Takamine is Kenji Nojima's alias when working on adult titles.