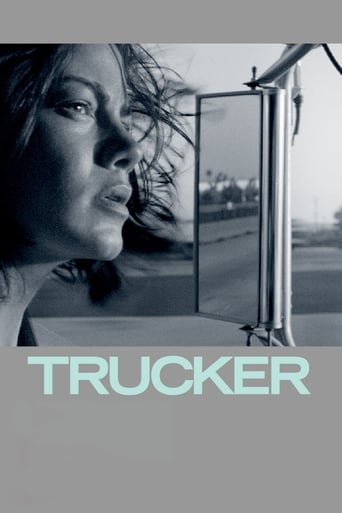 Loner Diane Ford is a truck driver with an 11-year-old son, Peter, whom she never sees, and that's fine with her. But, when Peter's father, Len, falls ill, he asks Diane to take care of their son for a while. Eventually, Diane reluctantly agrees, but she quickly realizes that caring for a child interferes with her independent lifestyle - and Peter isn't all that thrilled with the arrangement, either. 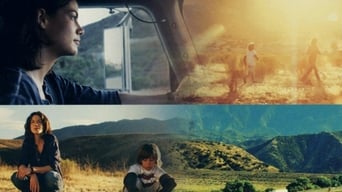