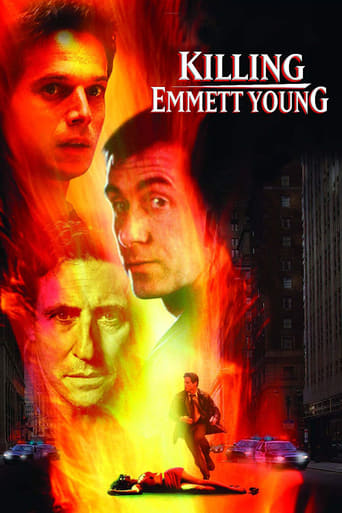 In the Philadelphia police department, Emmett Young is a hotshot, a workaholic newly promoted to homicide. He learns he has a disease that will soon kill him painfully, so he hires a stranger to arrange his own death. With one eye on the calendar (he's allowed a few days' grace before his murder), he pursues a final case, the serial killing of young women. Emmett develops a profile of the assailant. Meanwhile, his fixer hires an ex-cop to kill Emmett, a lonely security guard whom the fixer taunts and belittles. In this limited time, can Emmett sort out what's important? Written by