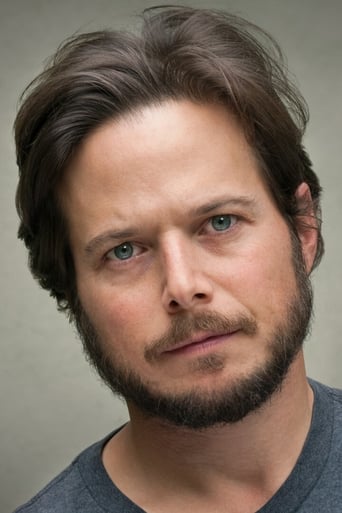 Scott Richard Wolf (born June 4, 1968) is an American actor, known for his roles on the television series Party of Five as Bailey Salinger and on Everwood as Dr. Jake Hartman. From 2009 to 2011, he appeared in the Sci-Fi series V as the morally ambiguous journalist, Chad Decker. He currently stars as Carson Drew on the CW's mystery-drama series Nancy Drew (2019-present).