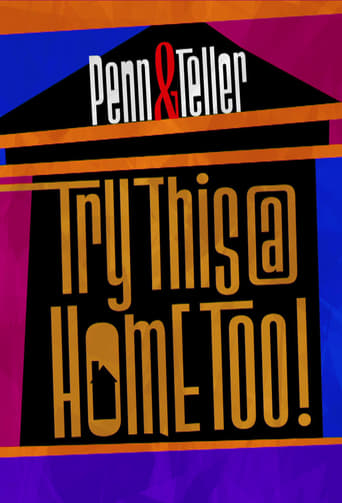 Filmed entirely at the homes of Penn & Teller and their friends around the world, "Penn & Teller: Try This At Home Too" is the second show from the magical duo and showcases new magic Penn & Teller and their magician friends have developed at home.  Penn & Teller teach viewers how to do an array of tricks themselves and are joined by celebrity guests including Howie Mandel, Piff the Magic Dragon, and the cast of "Nancy Drew" including Kennedy McMann, Scott Wolf, Riley Smith, Leah Lewis, Maddison Jaizani, and Tunji Kasim. We will also get a chance to see viewer videos submitted showcasing versions of tricks they learned on Penn & Teller’s first “Try This At Home” show. 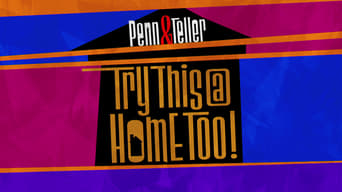