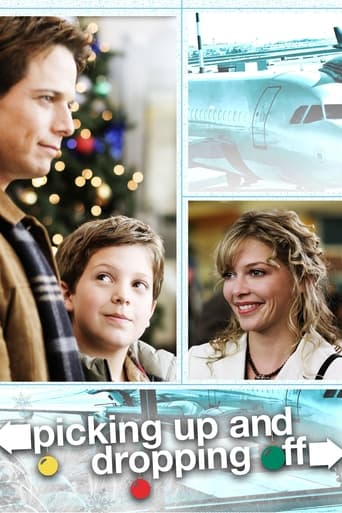 TV presenter Will Chaney is as cute as they get and a dear devoted daddy to his pre-teen son Benjamin 'Ben'. Alas the somewhat shy, confused boy is the only good thing that came out of Will's marriage. Under divorce custody rules Will picks up Ben at Denver airport at the start - and near tears drops him off again at the end of every major school holiday. There Will meets divorcée Jane, who similarly picks up and drops off her daughter. Both good, involuntarily part-time parents hold back dating to spare their kids another traumatic break-up. Luckily their best friends, Will's cameraman Charlie and Jane's sister Georgia, encourage them to go out together. Once Ben gets used to the situation, at last saying 'dad' instead of Will, he gives his crucial blessing, even picks Jane over the only other date dad presented to him, so exit Maddie. Finally Will considers a bold move.. 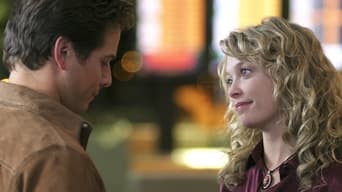