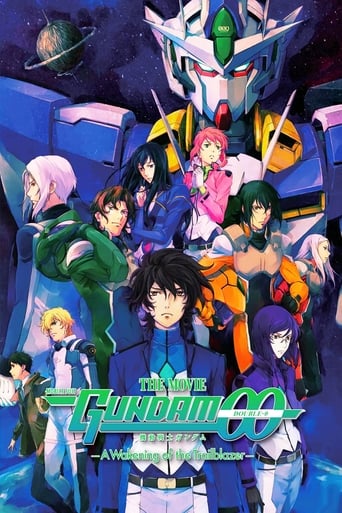 The year is 2314 AD, two years have passed since the defeat of the Innovators and the exposure of the A-Laws' crimes against humanity. The A-Laws have been abolished and their infrastructure integrated into the Earth Sphere Federation Army. However, the world's exposure to GN Particles has resulted in many people awakening as True Innovators. Celestial Being has returned to the shadows to rebuild and quietly observe the infantile peace. However, an abandoned probe from an expedition to Jupiter 130 years ago approaches Earth bringing a new crisis with it, one that threatens all of mankind. While Celestial Being begins their final mission to save humanity from an unimaginable threat, Gundam Meister Setsuna F. Seiei is about to discover the true purpose of his evolution as an Innovator. Aeolia Schenberg's plan has moved into its final stage... 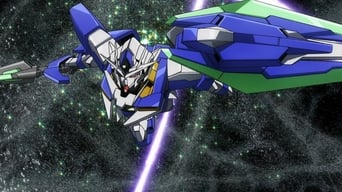