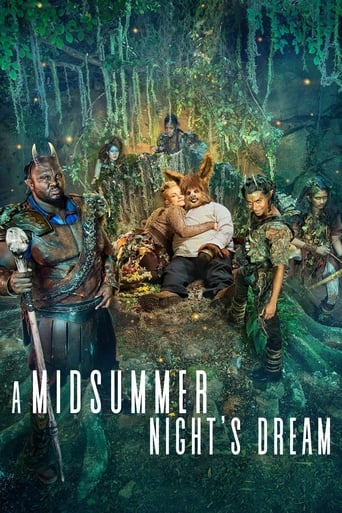 Shakespeare's comedy adapted for television by Russell T. Davies. In the tyrannical court of Athens, pitiless dictator Theseus plans his wedding to Hippolyta, a prisoner of war, while young Hermia is sentenced to death by her own father for loving the wrong man. Meanwhile, in the town below, an amateur theatre group rehearses. And beyond Athens, in the wild woods, dark forces are stirring... 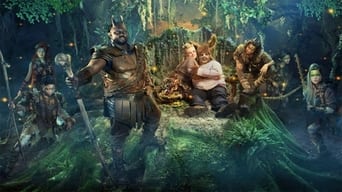