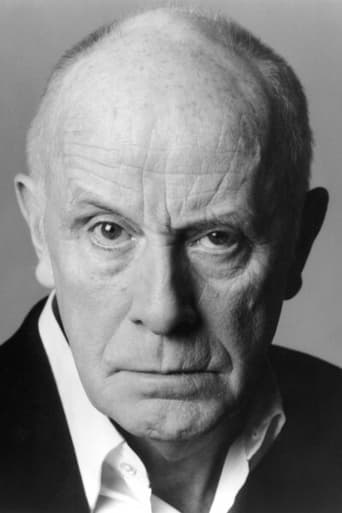 Richard Wilson OBE (born Ian Carmichael Wilson; 9 July 1936) is a Scottish actor, theatre director and broadcaster. He played Victor Meldrew in the BBC sitcom One Foot in the Grave. A later role was as Gaius, the court physician of Camelot, in the BBC drama Merlin. Description above from the Wikipedia article Angel Coulby, licensed under CC-BY-SA, full list of contributors on Wikipedia.