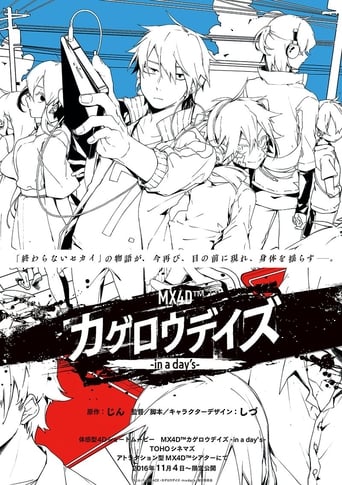 Shintarou Kisaragi—a NEET who shut himself inside his room for 2 years—has been living his life normally until he met a cyber girl named Ene, who appeared in his computer screen when someone anonymously sent him a mysterious e-mail one year ago. One day, Ene had been messing with Shintaro's PC, which causes him have to go to the outside world for first time in two years.