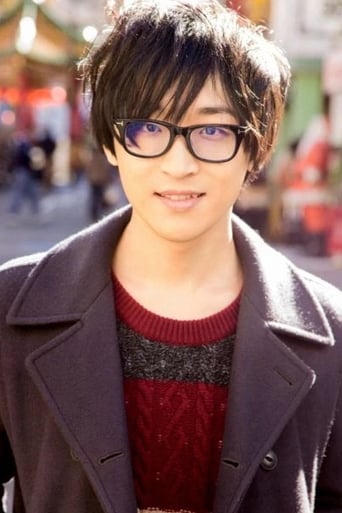 is a Japanese voice actor and singer born in Ishikawa, Japan. Terashima graduated from Tokyo Announce Gakuin, voice training school. He had initially belonged to Holypeak until December 2008, and then to Production Baobab up until September 2011 when he switched to Axlone, Toshiyuki Morikawa's own agency. He is married to voice actress Satomi Satō. Ishikawa Yuusuke is an alias Terashima Takuma has used when working on adult games/anime.