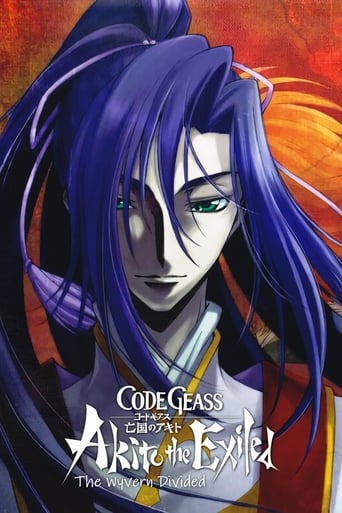 The war between Euro Britannia and the European Union continues. New orders are given to the W-0 Unit. To land in the middle of the enemy territory as a diversion. The pilots of the W-0 Unit consist only of the commanding officer, Leila, the only surviving Japanese from their last battle, Akito, and the three that escaped from the Eleven ghettos and lived in the underworld, Ryou, Yukiya, and Ayano. With everyone holding their respective expectations, the operation moves forward. On the other side in Euro Britannia, Shin, who made his benefactor commit suicide with the mysterious power of “Geass”, is appointed the leader of the Knights of St. Michael. As Shin steadily advances for the sake of his own ambition, he and his subordinates in the Ashura squad are given orders to deploy. The one that lives in order to fight, and the one that fights in order to live. 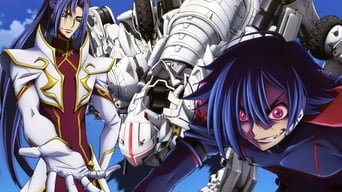