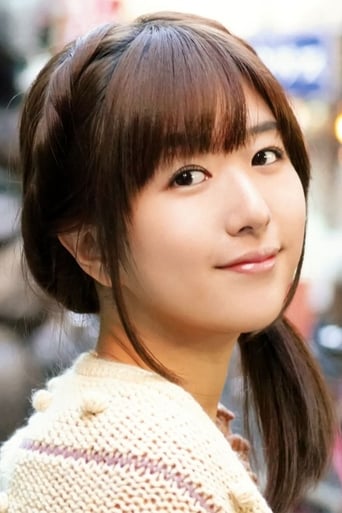 Ai Kayano is a Japanese voice actress and singer affiliated with Pro-Fit.talent agency; she is represented by Office Osawa since 2015. After debuting as a voice actress in 2010, she played her first lead role as Meiko "Menma" Honma in the 2011 anime television series Anohana: The Flower We Saw That Day. She is also known for her lead roles as Inori Yuzuriha in Guilty Crown, Utaha Kasumigaoka in Saekano, Mashiro Shiina in The Pet Girl of Sakurasou and Shiro in No Game No Life. She has also performed opening, ending, and insert theme for various anime she has acted in.