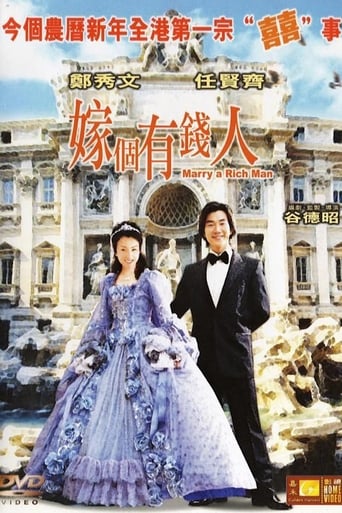 Mi, a propane delivery girl, declares to the heavens that she must marry a rich man. On a flight to Milan Me meets Christmas, a cute, rich Hong Kong resident who immediately takes a shine to Mi. She thinks she’s hit the jackpot, but as soon as they land the two are pick-pocketed by a local. Undaunted, they go on a “poor man’s date” making the run of Milan without a penny. And the two get along famously, leading Me to the conclusion that her cynical gold-digging plans have worked. 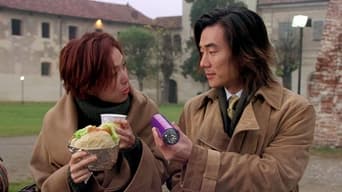 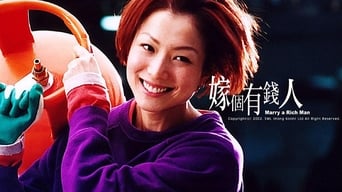