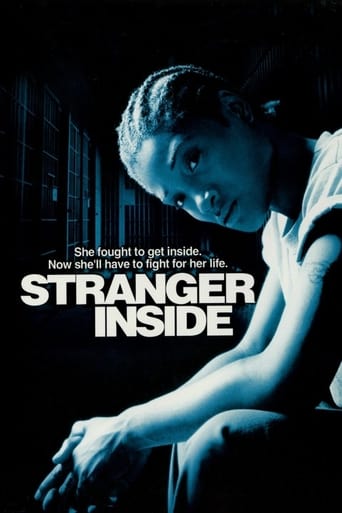 After a stint in a juvenile detention center, Treasure is transferred to an adult prison where her mother, whom she has never met, is also imprisoned. Before long, Treasure encounters Brownie, a lifer and gang leader. Brownie reveals that she is Treasure's mother, and takes the girl under her wing, protecting her from the dangers of hardcore prison life. But some women in Brownie's gang resent Treasure's presence, leading to violent conflict.