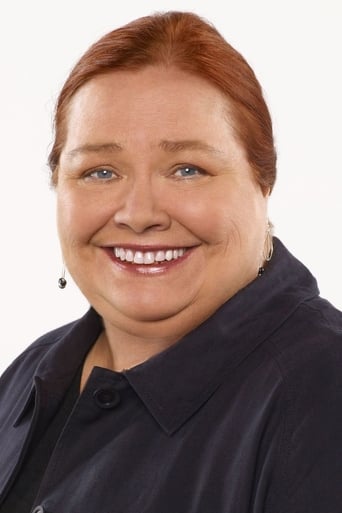 Conchata Galen Ferrell (March 28, 1943 – October 12, 2020) was an American actress. Although she was a regular cast member of five TV sitcom series, she was best known for playing Berta the housekeeper for all twelve seasons of the sitcom Two and a Half Men. For her performance as Berta, she received two Primetime Emmy Award nominations for Outstanding Supporting Actress in a Comedy Series (in 2005 and 2007). These came in addition to an earlier nomination for Outstanding Supporting Actress in a Drama Series for her performance in L.A. Law (1992).