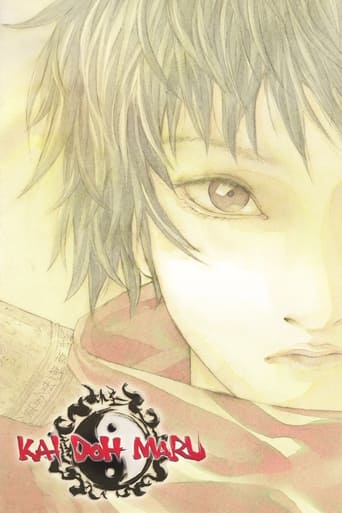 The battle for the Capital city of Kyo rages as warring political factions vie for power against hereditary rulers. After the murder of her parents at the hands of her seditious uncle, a young girl named Kintoki flees to the mountains to lead a harsh life; she is renamed Kai Doh Maru by the local villagers. Rescued by Raiko, the Captain of 'The Four Knights' - honorable defenders who protect the peace of the city, she is raised within their group as a boy. Living among the Knights, she learns the practices of martial arts and develops into a skillful samurai, becoming a permanent member of their team. Now, as a young woman of seventeen, she begins to discover new feelings of passion and love for Raiko... but she also discovers that these new emotions cause a storm of jealousy and rage in another woman linked to her past. 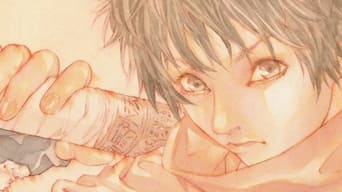 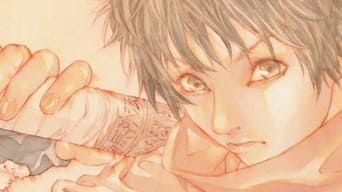 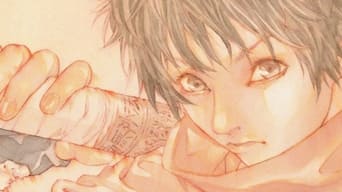 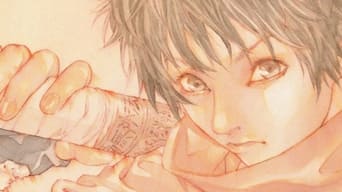