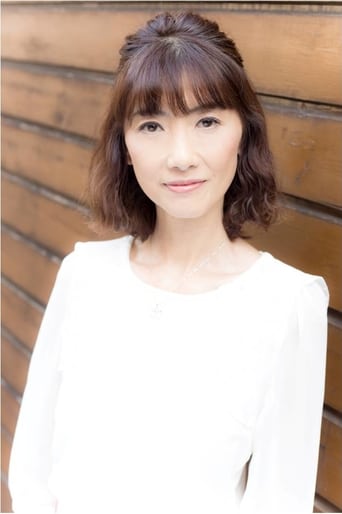 Yurika Hino (日野 由利加, Hino Yurika, January 16, 1963) is a Japanese actress and voice actress affiliated with Office PAC. After graduating from the Bunka Gakuin Literature Department Drama Course, she joined the Theater Company Subaru in 1987 after working at the Drama School, and left the group in December 2011. In recent years, in addition to acting activities, she has been focusing on teaching younger generations who aim to become voice actors. In the voice acting business, she mainly dubbs Western movies of various genres, including the dubbing of Famke Janssen, Winona Ryder, and Carrie-Anne Moss. In anime and game works, she often plays the role of an adult woman or mother. She is also active as a stage actor.