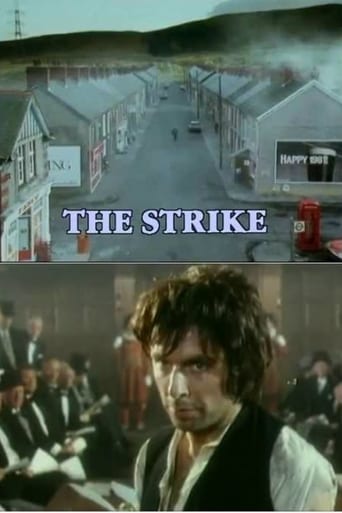 Paul, a former miner, writes a hard-hitting screenplay about his own experiences of the 1984 miners' strike. However, the Hollywood production company that gets hold of his script turns it into a ludicrously sensationalist and anachronistic action film, starring Al Pacino as Arthur Scargill, and Meryl Streep as his wife.