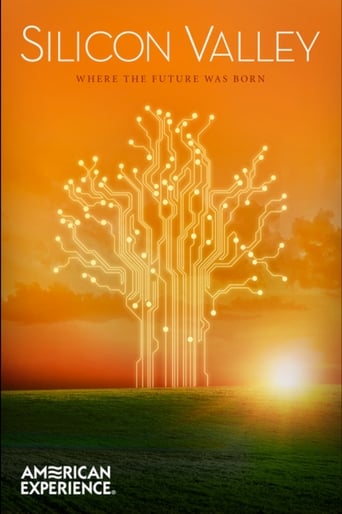 In 1957, decades before Steve Jobs dreamed up Apple or Mark Zuckerberg created Facebook, a group of eight brilliant young men defected from the Shockley Semiconductor Company in order to start their own transistor business. Their leader was 29-year-old Robert Noyce, a physicist with a brilliant mind and the affability of a born salesman who would co-invent the microchip — an essential component of nearly all modern electronics today, including computers, motor vehicles, cell phones and household appliances. SILICON VALLEY tells the story of the pioneering scientists who transformed rural Santa Clara County into the hub of technological ingenuity we now know as Silicon Valley.