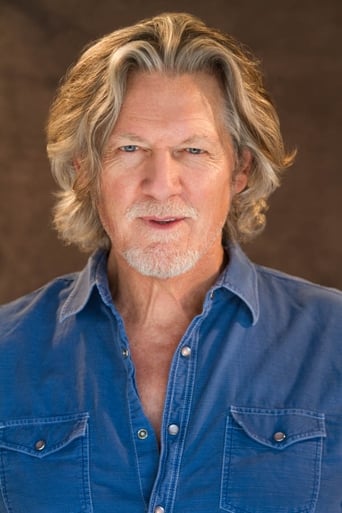 William Shockley (born September 17, 1963) is an actor and musician. Shockley was born in Lawrence, Kansas and found his love for music at the age of seven. He graduated from Texas Tech University with a degree in political science. Shockley has appeared in many movies and TV shows including Welcome to Paradise, In Justice, Showgirls, The Joyriders, and most famously Dr. Quinn, Medicine Woman in which he played Hank Lawson. He is currently filming Treasure Raiders. He is also in a band called Kanan Dume, where he is a vocalist and plays rhythm guitar. Description above from the Wikipedia article William Shockley (actor), licensed under CC-BY-SA, full list of contributors on Wikipedia.